Today we got to go to the Evergreen Air Museum in McMinnville, home of the Spruce Goose. The “Spruce Goose,” also known as the Hughes H-4 Hercules is a massive wooden floatplane from World War Two. It only flew once for about thirty seconds but it’s pilot and designer Howard Hughes kept it in a climate controlled hanger for about 1 million dollars a year. It was large enough to carry 750 soldiers across the Atlantic.

Also in the museum we got to see an A-10 Warthog, A ME-262 jet fighter, and a SR-71 Blackbird. My brother and I got to fly some planes on a full motion simulator. I flew a P-51 mustang and my brother flew a red bull plane. Later, we got to listen to the checklists and radio chatter that precede a Titan missile launch.

Lastly we got to watch a video about a week multinational training exercise at Elgin Air Force Base. It depicted fighter pilots, Air battle managers, A-10 pilots, mechanics, and Pararescuemen. It started out with air to air battles. I really liked seeing how the ABM directed all of the airplanes from the fuselage of his. Then there were A-10s and bombers that took our targets on the ground. Next, there was a downed fighter pilot who had to evade enemy forces who were searching for him. Eventually a team of PJs were able to come in and rescue him. The last day was the culmination of exercise and they all trained with live munitions.

Overall I just had a really good day and I am happy that I visited this air museum. (AT)

Maureen’s edit: I don’t mind going to air museums with the boys, but once I found out we were in the Willamette Wine Valley I was on a day date with Gunner! We checked out Domain Drouhin in Dundee(my ddd!) and Duck Pond and Stoller near McMinville. It was a beautiful afternoon with lots of flowers and beautiful scenery and tasty pinots! (MT) 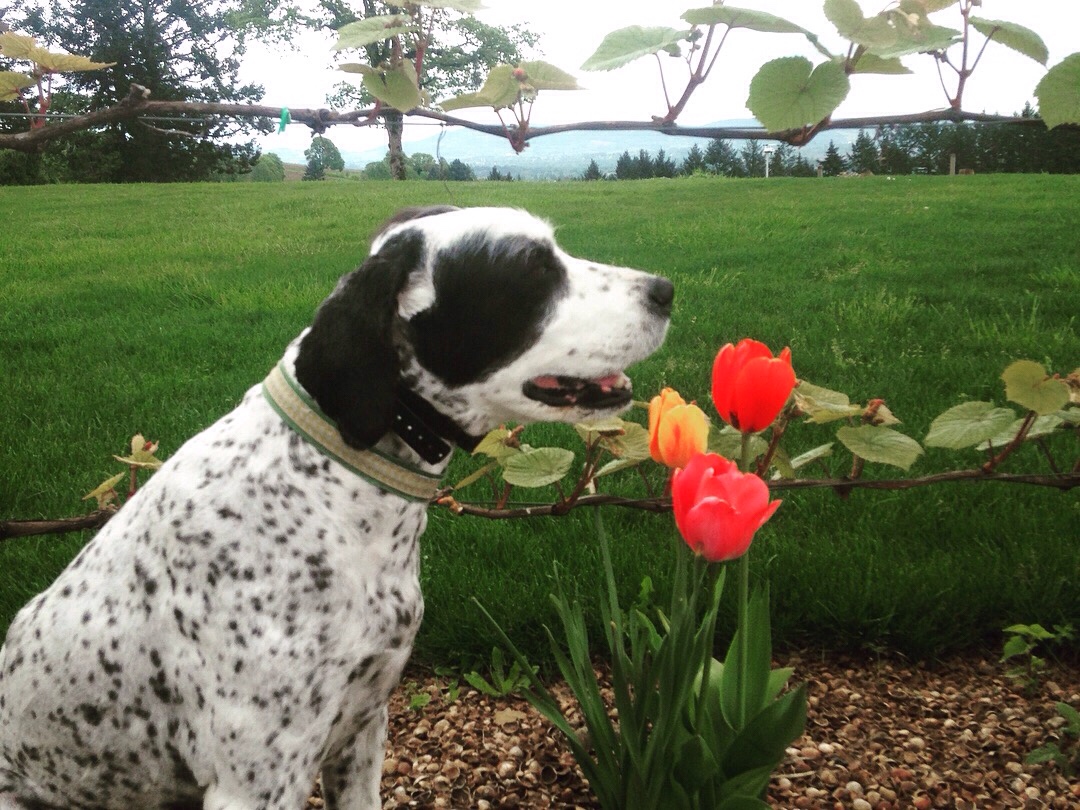