One of my oldest cousins, (and my Godfather!) Dave Exner moved here to Hamilton, just south of Missoula more then 20 years ago, and we figured we haven’t seen each other since! We found one of our favorite campsites to date at the Bitterroot National Forest that was close by their house and set up camp near a raging creek. It wasn’t big, but it was mighty! This area is called the Yosemite of Montana partly because of the huge rock wall that we were situated up next to and for the beauty of the valley we were in. 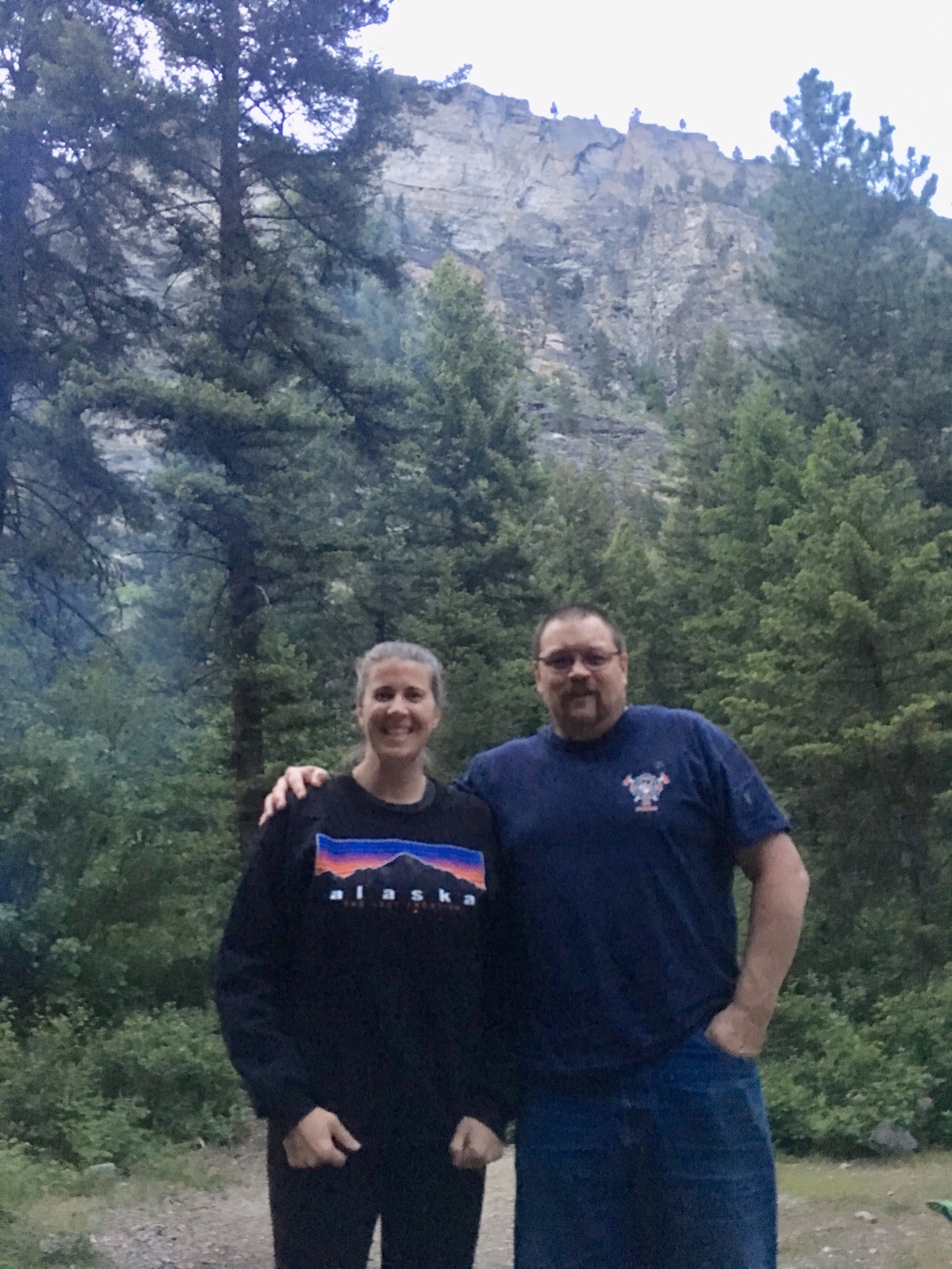 We had Dave and his wife Jana over for a couple hours in the evening to catch up and it was the perfect night. They even brought their St. Bernard named Roscoe – man he makes Gunner look small! Dave showed the boys how to use a real metal detector(not like the toy one we bought Woody years ago) and they were able to find a couple of old nails and bottle caps. No diamond rings this time around! Both Dave and Jana’s kids have graduated and moved out, with one in Chicago and the other in Bozeman. It was fun to see Dave and Jana again and hear their voices and their stories and tell a couple of our own. (MT) 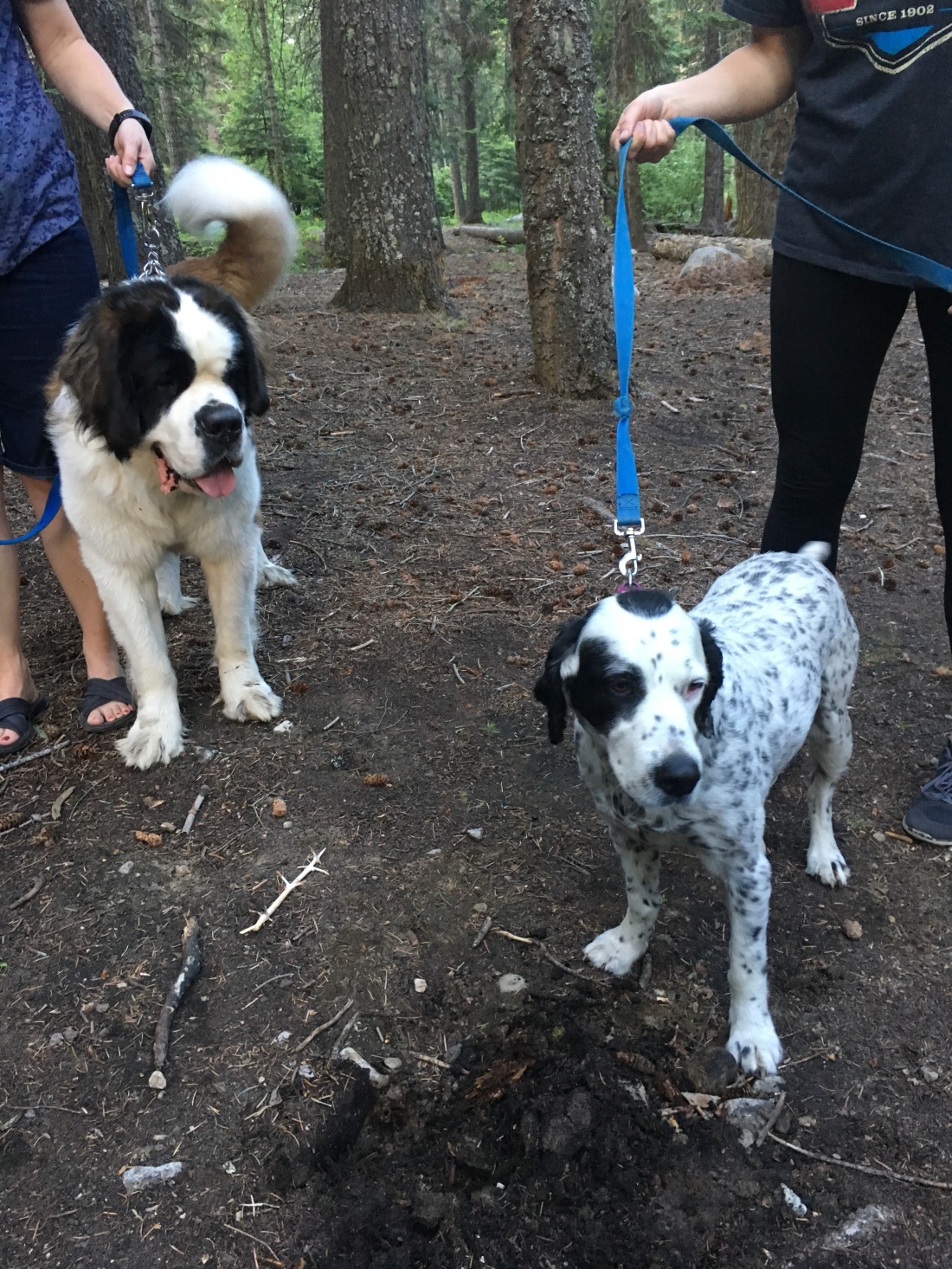