Our family took a quick day trip to dreamlike Whidbey Island which was just north of where we were staying. We took a ferry there (truck and all) and loved checking out the island and the Ebby Landing National Historic Preserve that was there. It truly was a cool spot for both Native Americans and early settlers as the views are fantastic and the weather was very mild. They could farm crops, fish for fish and hunt right here on this island.

We stopped at a PBY airplane museum in Oak Harbor, near the Whidbey Naval Air Station. The boys, as always, enjoy a good air museum. This one was not very big but was very interesting. They even had a PBY for us to look at. My dad had an uncle that learned how to fly a PBY here, and flew in Alaska’s Aleutian Islands as well.

We also drove to Deception Pass, which were 2 bridges that linked 3 islands together. The CCC had made these amazing structures that were super tall. We walked end to end and saw a couple boats go under us and some seals playing in the water. We never get sick of seeing seals!

We took the ferry back to Port Townsend where we could drive back to our home base, but before we left we were instructed to check out Fort Worden in Port Townsend. It was not being used by the military but looked as if it was being used as apartments, art museums, classrooms, theaters, campgrounds and even a brewery. It was pretty cool to see it’s 2nd life! We also checked out it’s lighthouse which always reminds us of my mom. Another plus of checking out the town, was that they were having their annual Rhodie Festival that weekend, so the rhododendrons were all in full bloom all around town! (MT) 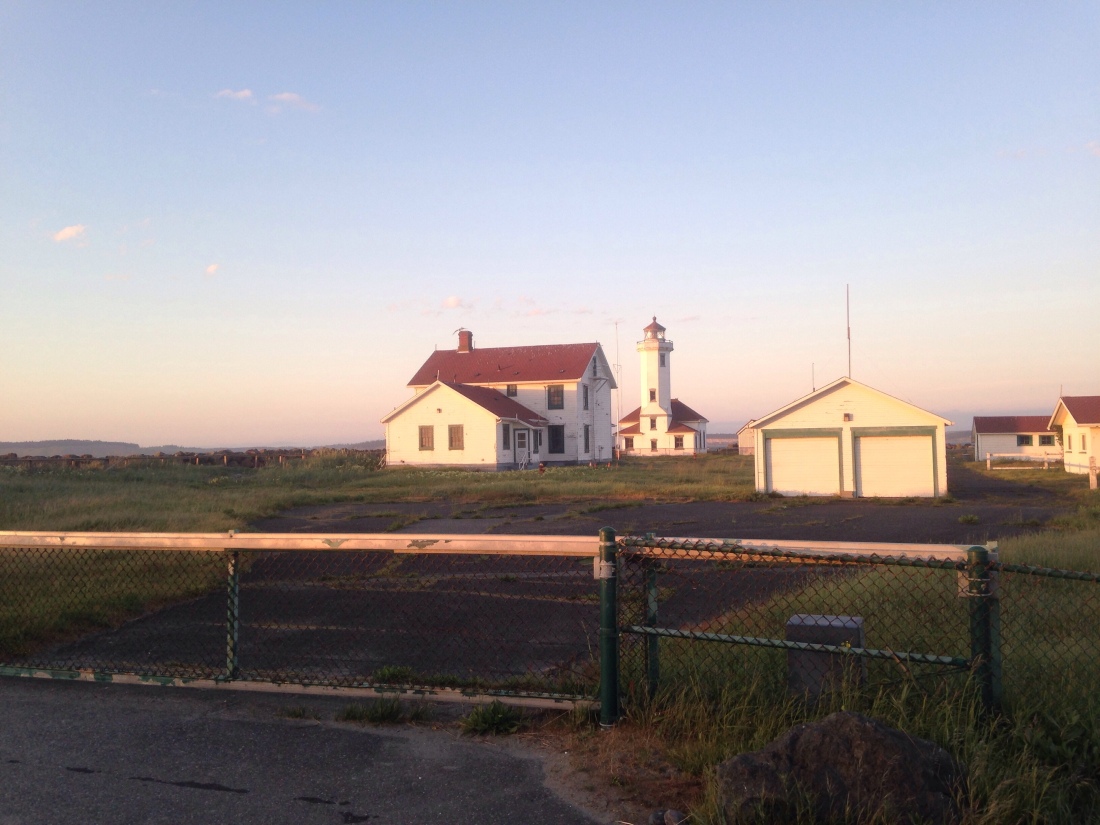 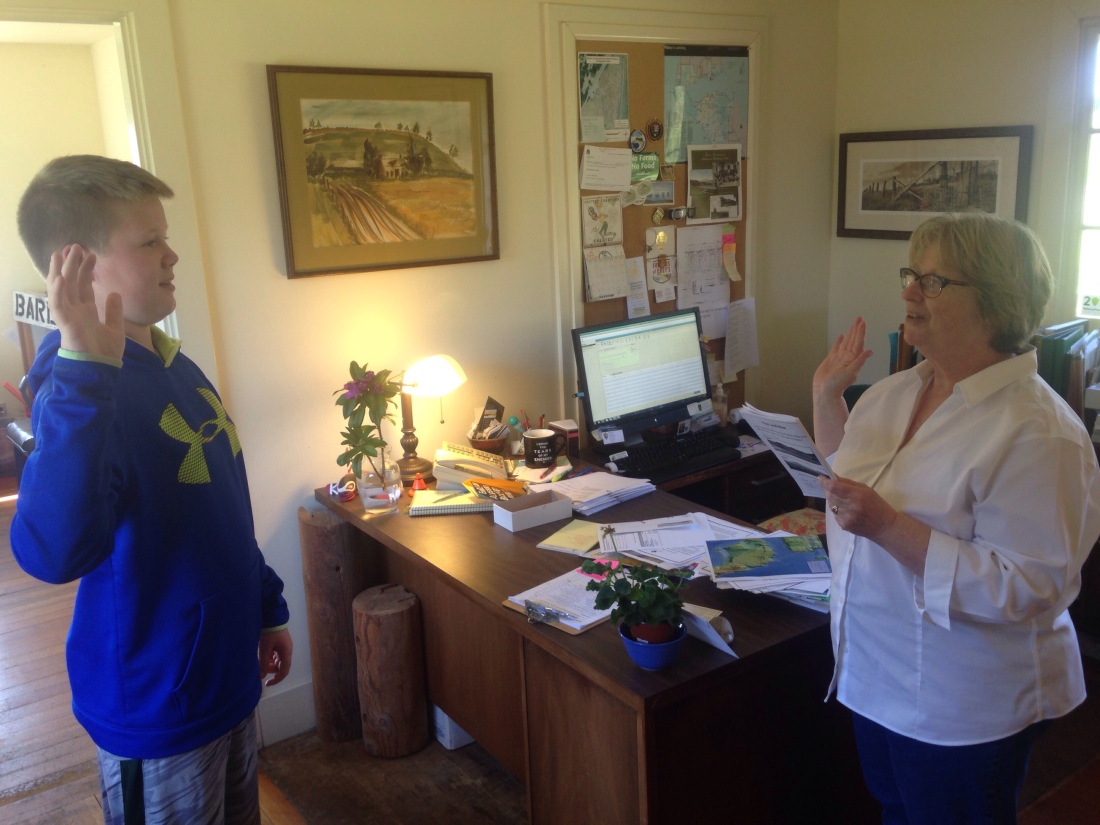