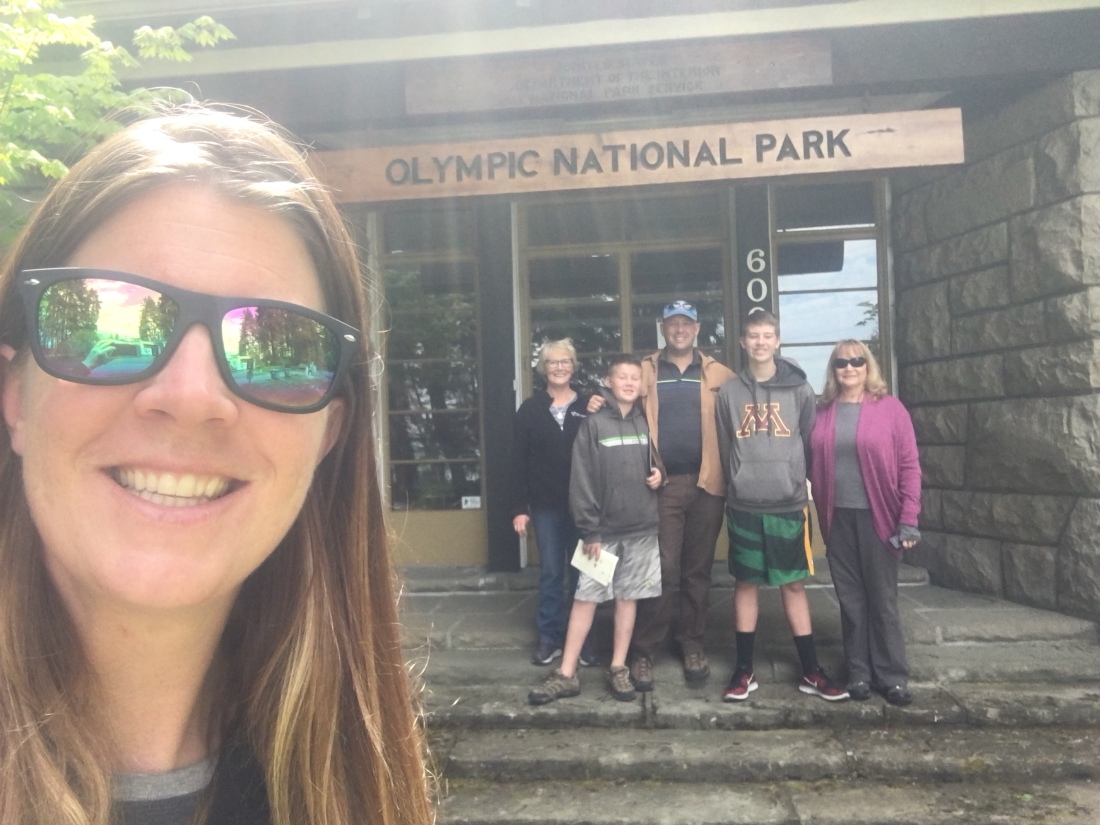 Today we went to Olympic National Park in Northwestern Washington. My Nana Marilee and Great Aunt Kristi went with us, Kristi and her family lives in the nearby city of Poulsbo. We drove up to Hurricane Ridge where we saw a ton of peaks that make up the National Park. I thought it was cool seeing McCartney Peak! My brother and I also had a snowball fight with the few feet of snow that was still there. 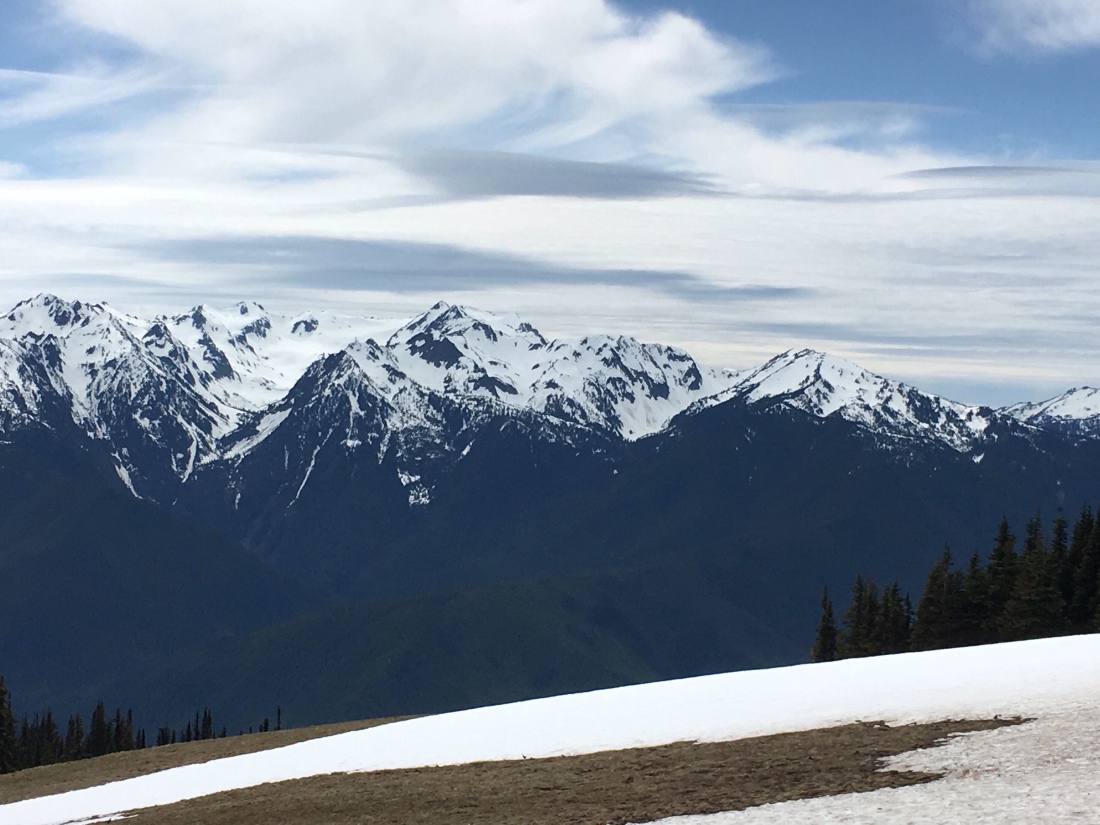 Later on we went to the Dungeness Spit National Wildlife Refuge. After a short walk to the shore we came to a lookout where we saw the lighthouse almost 6 miles out on the spot. A spit is a long narrow peninsula made up of primarily sand. When we walked out onto the spit we could smell the saltwater and we saw some seals swimming not too far from the shore. There was a ton of driftwood also lining the shore so we played on that also. On our way back to the parking lot we came upon a deer that was standing in the middle of the trail. The deer stared at us for about a minute before it decided to run away. I really liked going to the wildlife refuge and I found out that North Dakota has by far the most national wildlife refuges. (AT) 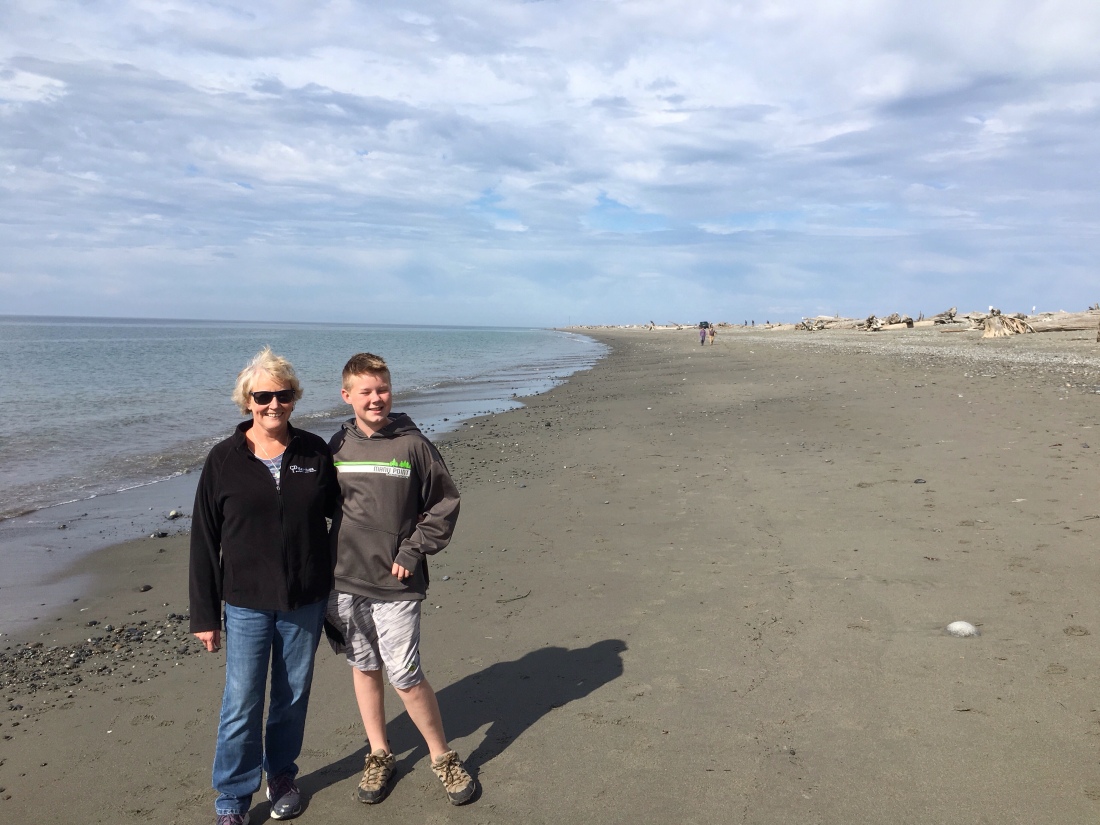 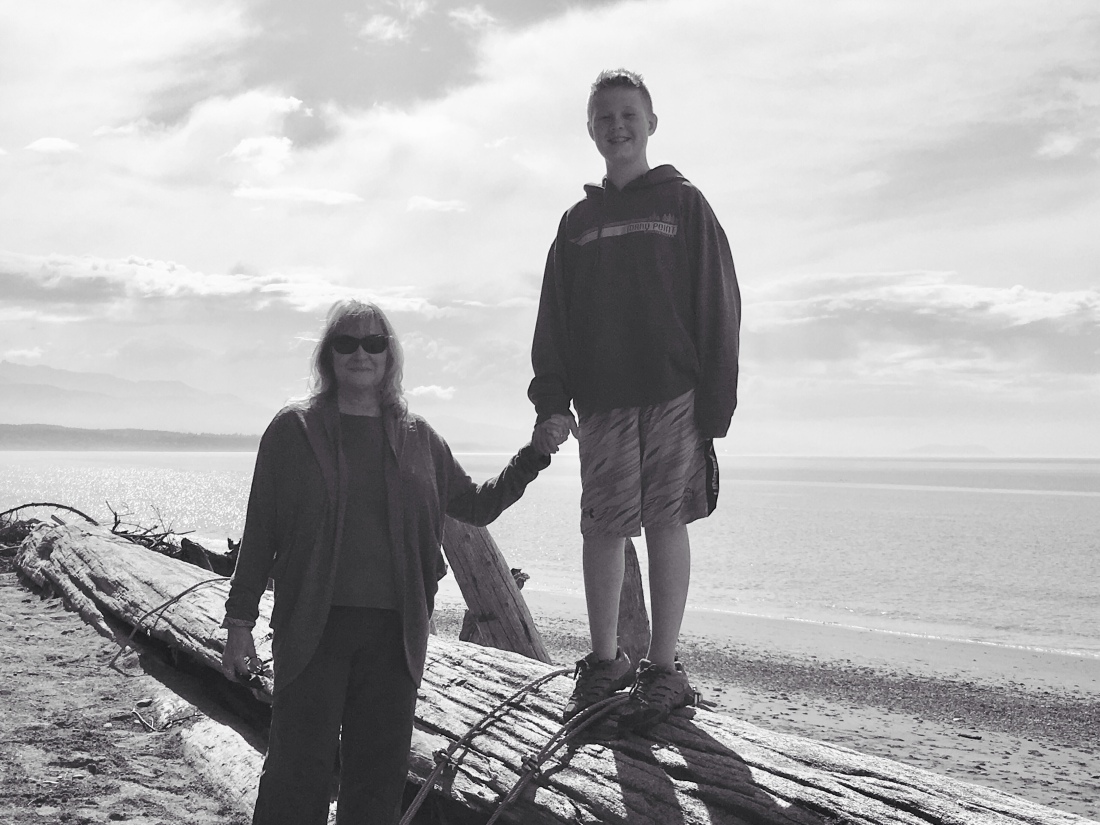