Mother’s Day this year was spent with Jesse’s Aunt and Uncle Rollie and Ginger Grant at their house in Kent, WA, just outside Seattle. Rollie took the boys to the Boeing Air Museum, and Ginger and I went shopping to treat ourselves. The best part about visiting this time of year is all the color in the trees and bushes and flowers. Tulips have passed by now, but huge Rhododendron bushes are full of huge flowers! Ginger liked to call them “rhodies” and we all picked up saying that too! Ginger had a ton of rhodies in her yard, as did Kristi back in Poulsbo. We even went through a small town with a Rhodie Festival. Perfect timing for that one! 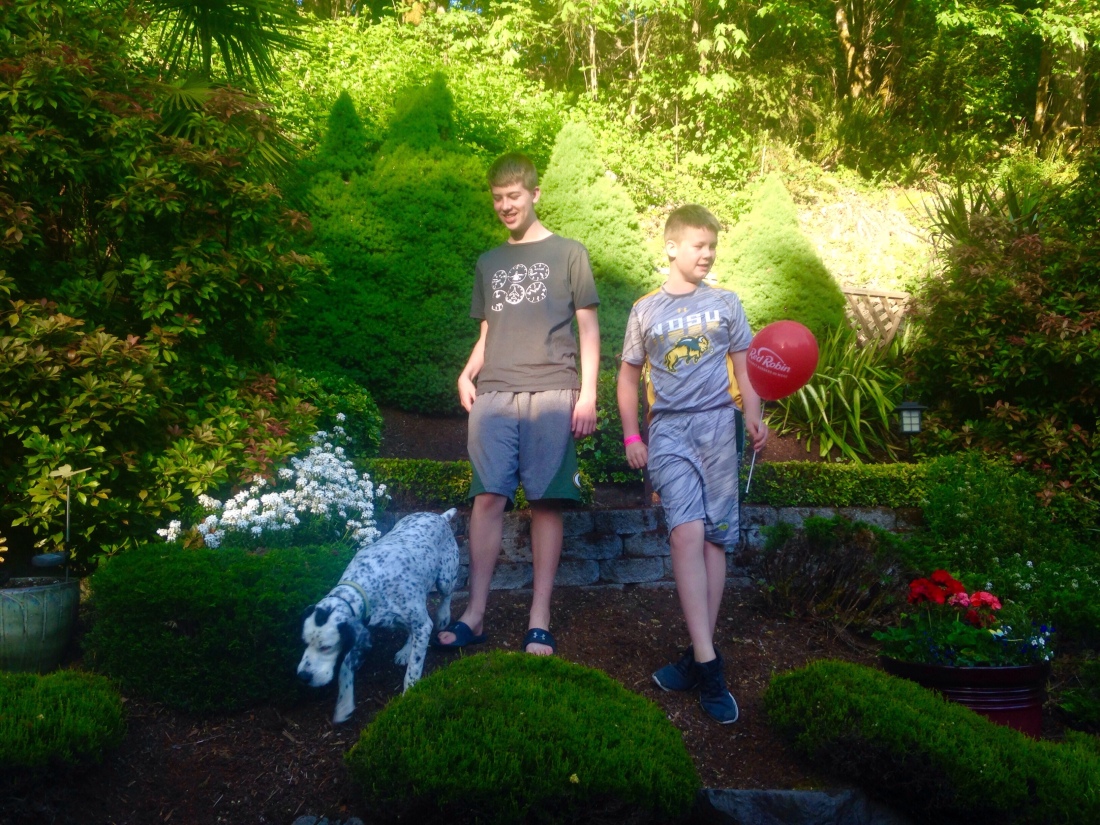 The day after Mother’s Day, Rollie and Ginger took us to Snoqualmie Falls which was near their house. It was a huge waterfall in a beautiful area. Parts of that area were filmed in the TV show Twin Peaks too so that was interesting. It was a hot day too, you know we never got rainy weather the whole time we were in the Seattle area?! I remember visiting the falls on our last visit here, 15 years ago, and I hope to be back to visit them again sooner than later.

Nearby, Jesse’s cousin Josh works on an organic educational farm. We stopped by for a quick visit to check it all out! They do a ton of school field trips and sell their crops to fancy restaurants in the city. They do more then that, but that’s a quick overview! Josh is an awesome farmer and loved showing us around. The boys loved the snakes that kept popping up but I could take a hard pass on that. (MT) 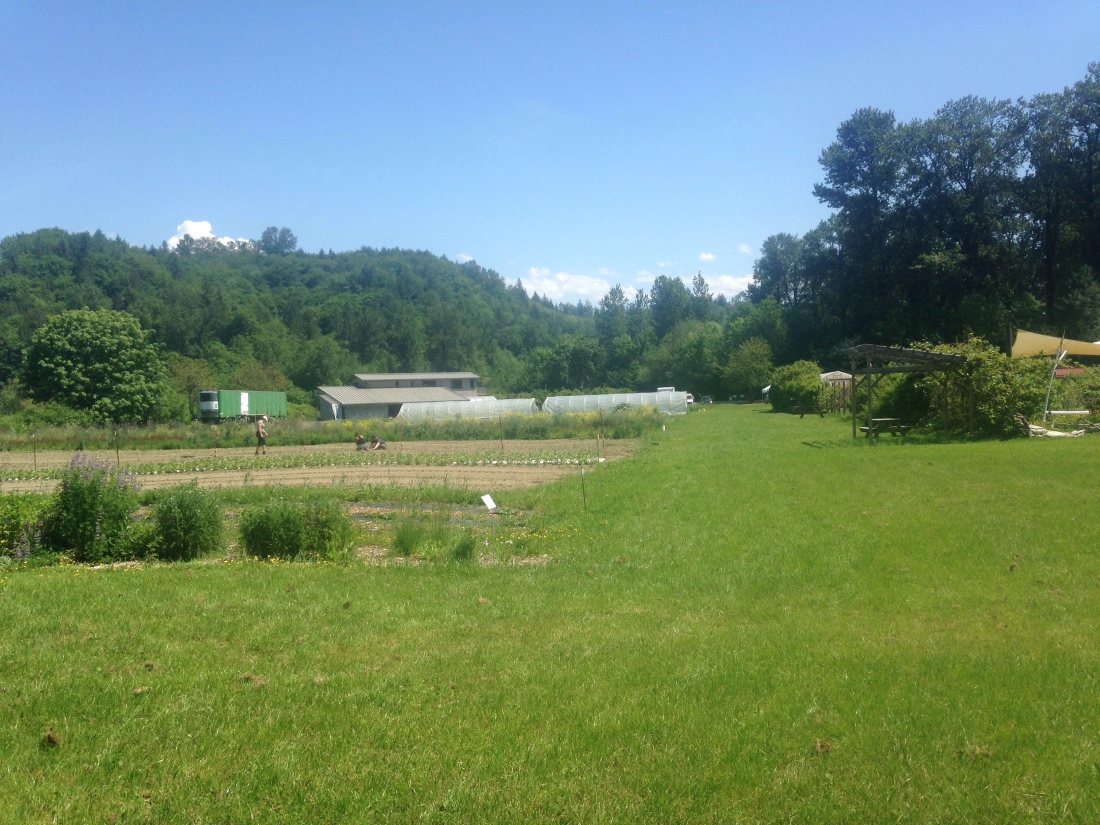